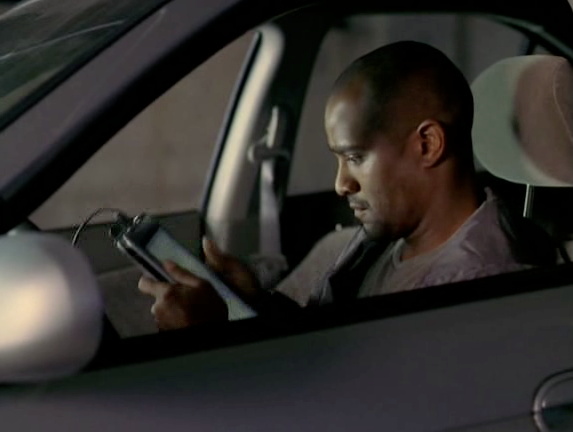 As anyone who’s watched the show will attest, HBO’s The Wire, which ran from 2002 to 2008, is the finest television series ever made. So naturally, I’m rewatching every episode. Imagine my surprise when I saw an iPad in this season two episode (Storm Warnings, Original Air Date: August 10, 2003) as Lieutenant Carver tracks the bad guys. Did HBO get an iPad seven years before every else?